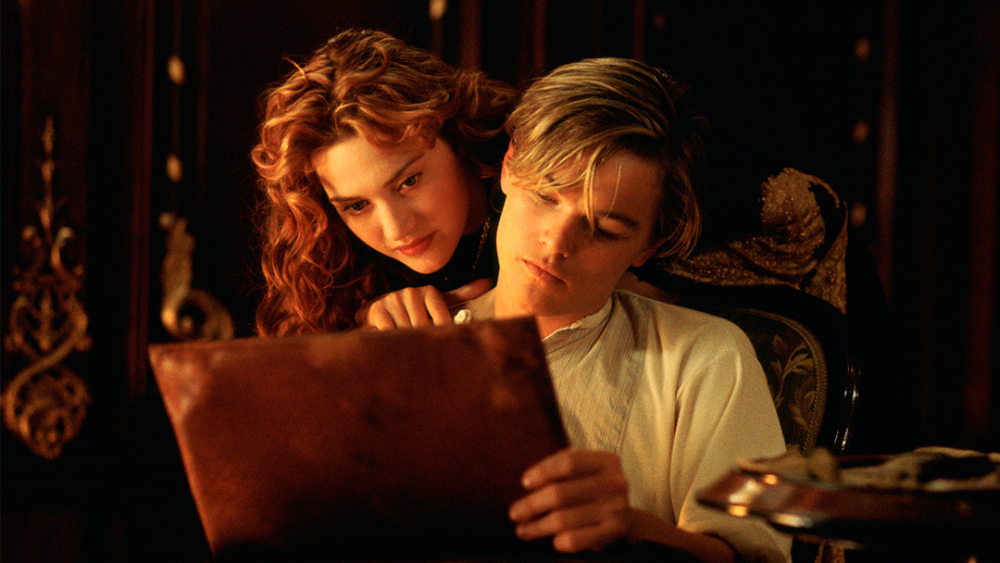 One of the most expensive movies to ever come out of Hollywood, Titanic became a worldwide sensation and a box office smash. However, it wasn’t all smooth sailing for director James Cameron and crew. Peter Chernon, president and COO of News Corp., the parent firm of 20th Century Fox recalled the “dark times” that were present during the production aspect of the movie.

One of the major areas of contention came from the projected budget that they had. After breaking records and garnering major attention by the public, other filmmakers looked to follow the same precedent as the Titanic by raising the stakes in terms of production costs. Films were at one point so expensive that $100 million movies were often seen as “low-budget”. It should be noted that if the movie did flop, the film industry may not have poured so much money into competing with it.

Does a Heavy Investment Lead to a Better Movie?

Throughout the process of creating the Titanic, Chernin, his team, and others invested in this project, immediately considered every potential doomsday scenario.

Even though there was a record-breaking amount of money involved, the risk was well worth it in the long. However, if there’s one key takeaway it’s that spending more money on a film does not necessarily lead to immediate success. Titanic came out swinging at the box offices, but the film’s high production costs were a constant subject of debate for all parties involved with the production. Fortunately, it did pay dividends.

But we were just one flop from a whole different industry.

Bio: Herb Kimble is an entrepreneur in sales and marketing, and was an accomplished child actor in his hometown of Chicago. Herb Kimble is a co-founder of CineFocus Productions, and is launching Urban Flix soon as an inclusive streaming company from his Los Angeles studio.